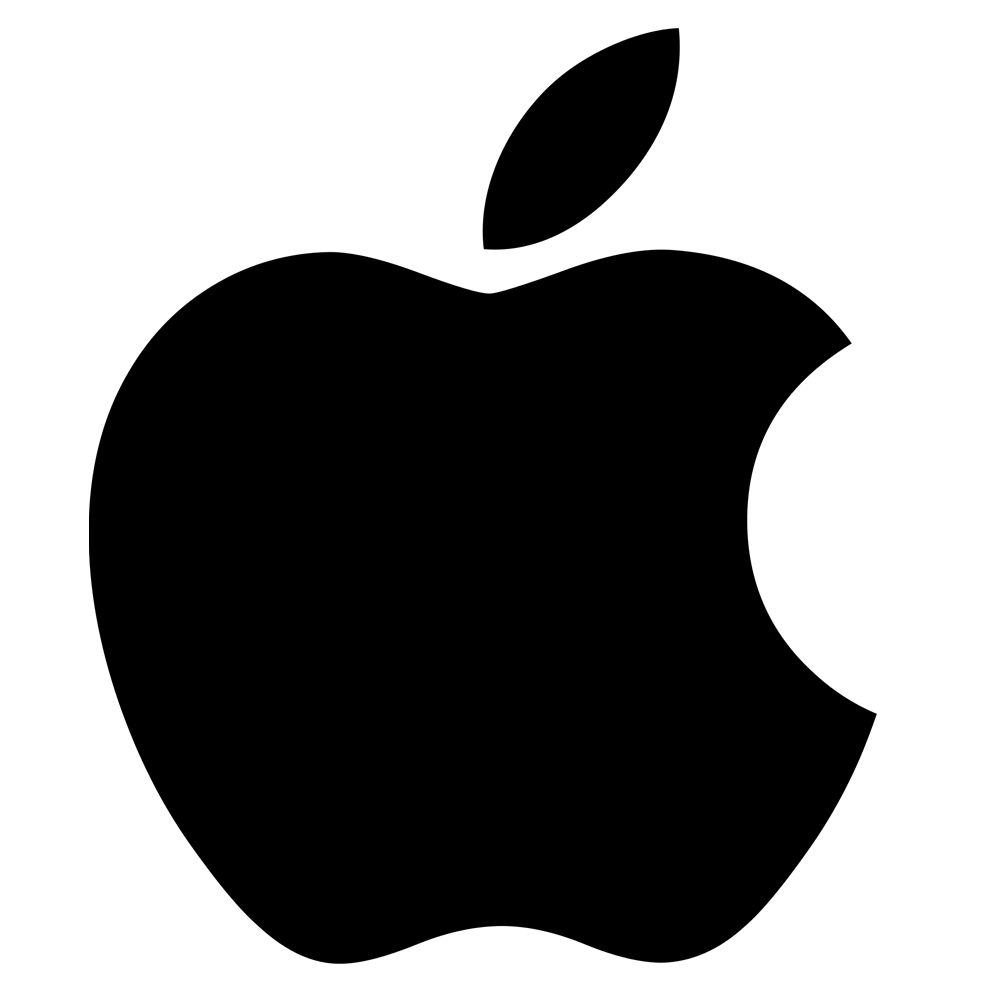 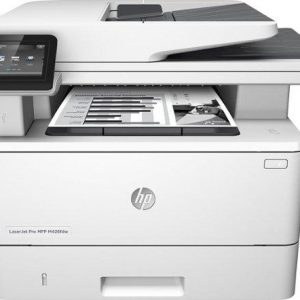 HP Laserjet PRO - Color $172.38
Back to products
Next product 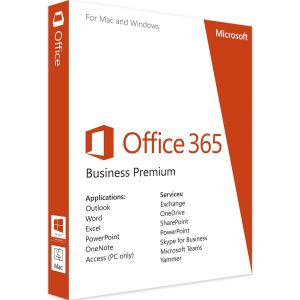 39 in stock (can be backordered) 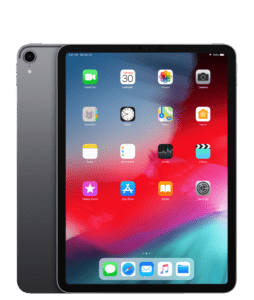 The Apple 10.5-inch iPad Pro and a  12.9-inch iPad Pro, features a ProMotion technology display with incredible performance with the A10X Fusion chip. The 10.5-inch model reduces the borders by nearly 40 percent to fit into an incredibly compact package that still weighs just one pound. Combined with powerful iPad features in iOS 11 coming this fall, like the Files app, customizable Dock, improved multitasking and deeper integration of Apple Pencil, iPad Pro gives users the ability to be even more productive and creative.

The Most Advanced Display Featuring ProMotion

The stunning, redesigned Retina display in iPad Pro features ProMotion, a technology that delivers refresh rates of up to 120Hz for fluid scrolling, greater responsiveness and smoother motion content. With ProMotion, Apple Pencil is even more responsive with an industry-best, 20-millisecond latency for even more fluid and natural drawing. ProMotion also improves display quality and reduces power consumption by automatically adjusting the display refresh rate to match the movement of the content

The advanced Retina display is Apple’s brightest iPad display yet and features antireflective coating, making content easier to see indoors and out. True Tone dynamically adjusts the white balance of the display to match the light around you for a more natural and accurate viewing experience. A wide color gamut enables iPad Pro to deliver digital cinema-standard colors.

iPad Pro is the perfect device to shoot, edit and share pro-quality photos and videos. It features the same advanced front- and back-facing cameras as iPhone 7, including a 12-megapixel camera with optical image stabilization, along with a 7-megapixel FaceTime HD camera. iPad Pro also features a four-speaker audio system, providing powerful, clear and rich stereo sound in any orientation. An embedded Apple SIM2 and support for 802.11ac Wi-Fi and LTE Advanced3 make it easier to stay connected when traveling in more than 180 countries and regions.
Touch ID on iPad Pro is more responsive and gives users a simple and secure way to unlock iPad, keep personal information private within apps and approve purchases from the App Store, iTunes Store and iBooks Store. With Apple Pay on iPad, paying for physical goods and services within apps or on websites in Safari has never been easier. 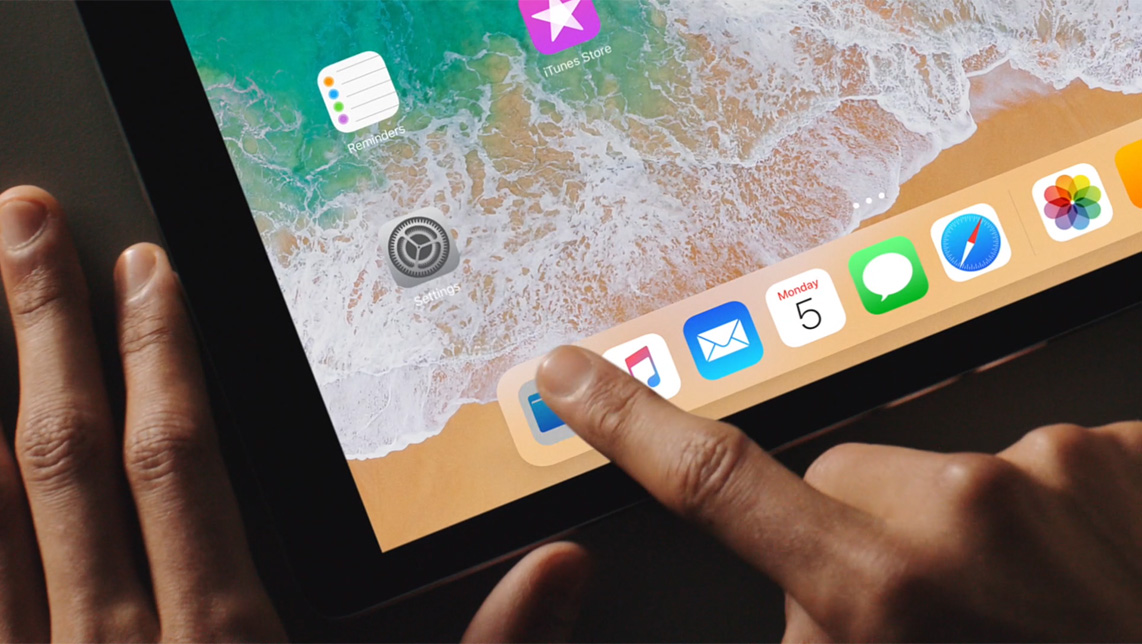 Apple Pencil and Smart Keyboard, available for purchase separately, bring breakthrough levels of precision and utility to iPad Pro. Advanced sensors in Apple Pencil measure both pressure and tilt for natural drawing, annotating and note-taking. A full-sized Smart Keyboard has been custom designed for the 10.5-inch iPad Pro, offering a thin yet durable keyboard that never needs to be charged or paired over Bluetooth and is easily foldable into a protective Smart Cover.

Apple revolutionized personal technology with the introduction of the Macintosh in 1984. Today, Apple leads the world in innovation with iPhone, iPad, Mac, Apple Watch and Apple TV. Apple’s four software platforms — iOS, macOS, watchOS and tvOS — provide seamless experiences across all Apple devices and empower people with breakthrough services including the App Store, Apple Music, Apple Pay and iCloud. Apple’s more than 100,000 employees are dedicated to making the best products on earth, and to leaving the world better than we found it.

¹ Battery life depends on device settings, usage and other factors. Actual results may vary.
² Embedded Apple SIM in iPad Pro (10.5-inch and 12.9-inch) may be disabled when purchased from some carriers. See your carrier for details. Apple SIM and embedded Apple SIM not available in China.
³ LTE is available through select carriers. Network speeds are dependent on carrier networks.
Check with your carrier for details. 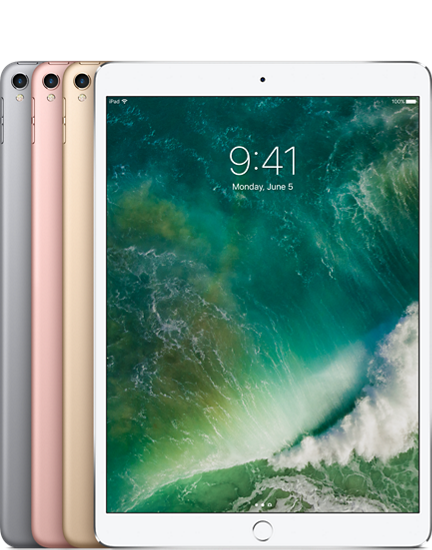 iOS 12
iOS is the world’s most personal and secure mobile operating system, packed with powerful features that help you get the most out of every day.
See what’s new in iOS 12

Accessibility features help people with disabilities get the most out of their new iPad Pro. With built-in support for vision, hearing, physical and motor skills, and learning and literacy, you can create and do amazing things. Learn more

Syncing with iTunes on a Mac or PC requires:

Some features may not be available for all countries or all areas.

There are no reviews yet.

Only logged in customers who have purchased this product may leave a review. 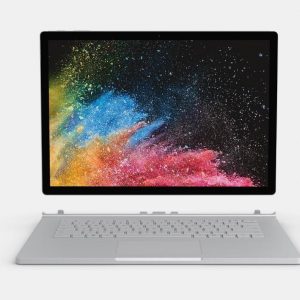 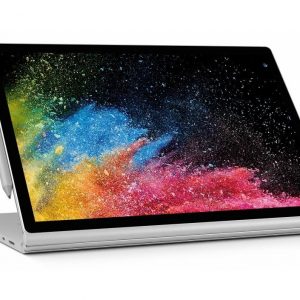 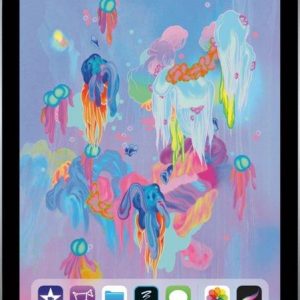 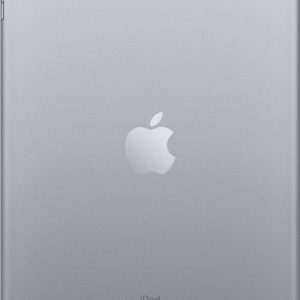 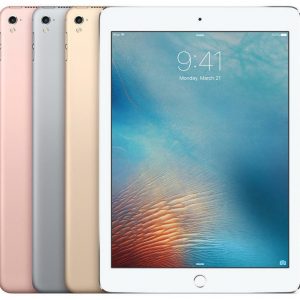 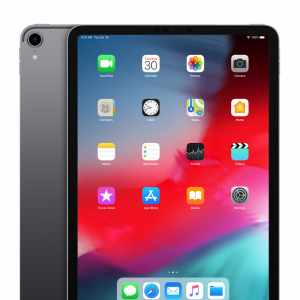 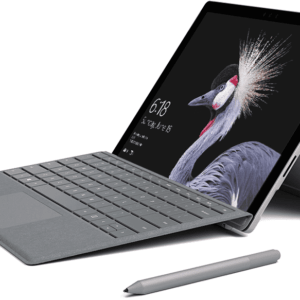 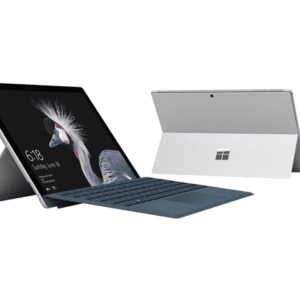 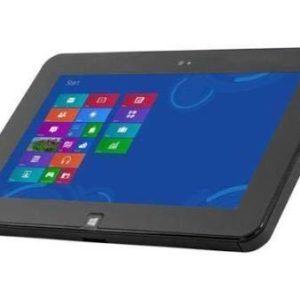 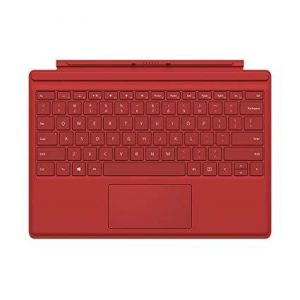 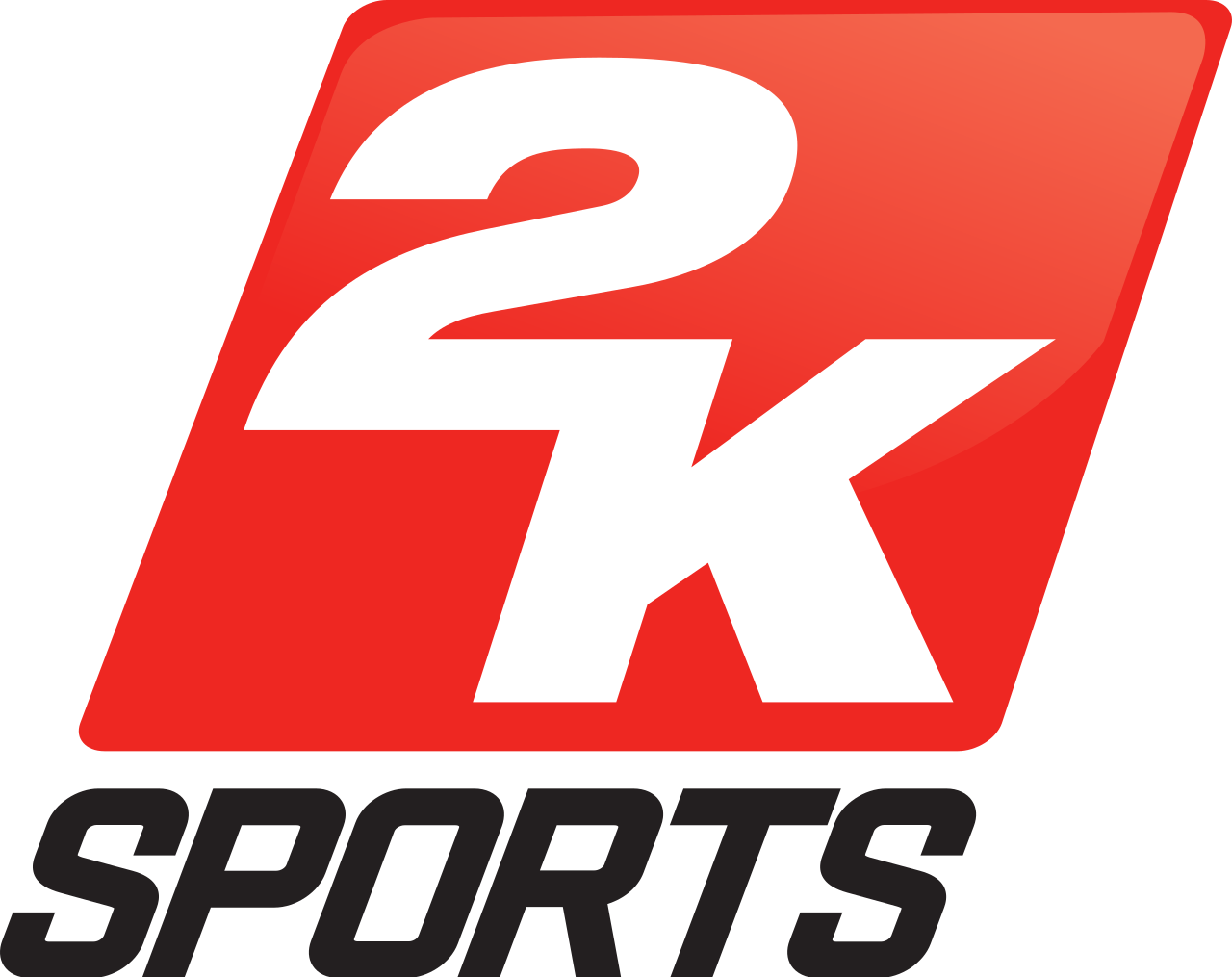